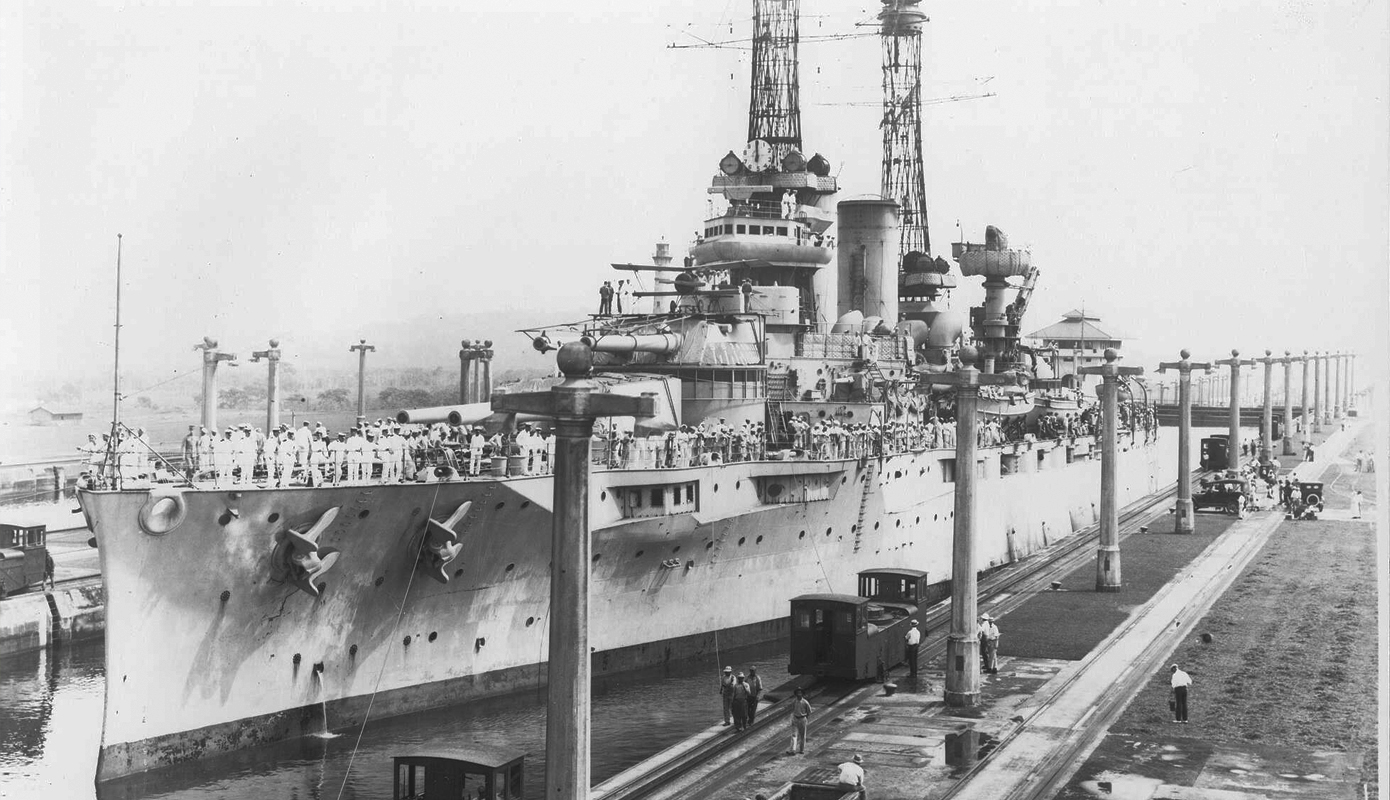 The tale of American exploits during WWI and WWII will not be complete without mention of Texas BB 35. Soon after its commissioning, it made its way to Mexican waters during the misunderstanding between the U.S sailors and Mexican forces that led to the Tampico incident.

Like every metal immersed in water, the 104-year-old Battleship Texas is still at war but this time against corrosion leading to leaks that are threatening to drown the last of WWI era dreadnought.

The decay is slow but sustained as she sits on the salt water of the Houston Ship Channel. Obviously, the ship that saved hundreds of American lives now needs the same favor from the community. Officials tasked with the wellbeing of the battleship are crying out that the time may be too short to save the battleship.

Years or corrosion has weakened the hull of the ship leading to new holes and cracks. The officials say they pump about 300,000 gallons of water out of the Battleship Texas every day.

The opening up of more holes almost on a daily basis is making their task even more daring. Imagine what would happen if a pump should break down.

Saltwater on the exterior of a ship is enough bad news but the damage is compounded if the water gets into the ship. The weakness of the surrounding metals further makes it difficult to patch up the leaks in the hull. 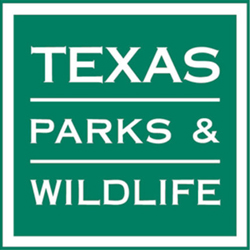 The first attempt to preserve the great battleship was the establishment of Battleship Texas Commission on April 17, 1947.

Subsequently, Battleship Texas became a museum ship, one of the first in the United States. By 1983, the leadership of BB-35 was transferred to the Texas Park and Wildlife Department (TPWD).

The first action TPWD took upon taking over control of the ship was to hire naval architects to survey the ship and make recommendations. The survey revealed that the watertight integrity of the ship is badly compromised.

The naval architects recommended that the ship be moved to dry dock for extensive repair of the hull and pores.

In the month of June 2010, there was another leak in the starboard side of Texas BB-35 which caused the ship to sink 2-3 feet. The leak was made worse by the breakdown of a pump leading to an excessive inflow of water into the ship.  Two years later (June 9, 2012) thirty new leaks were discovered. This led to the closure of the ship from the public for three weeks.

On June 14, 2012, the contract for this repair was given to T&T Marine Salvage. Although the repair was a temporary fix to the hull, it was enough to keep Battleship Texas afloat.

In 2017, the ship again took in a lot of water causing it to tilt eight degrees to one side.Two days later, workers had worked so hard to pump out enough water to reduce the tilt to 3.5 degrees.

A Search For New Solutions

A fight between water and steel is almost always in favor of water says the executive director of the Battleship Texas Foundation, Bruce Bramlett. Many others like him think it is high time the management stop spending money on repairs and pump and think of a way to get the ship out of the water.

Which it degree tilt, an area that was once above the water become submerged increasing the pressure on the hull and causing more leaks.

A team of engineers, historians, and preservationists are pushing for Battleship Texas to be moved to land. The Battleship Foundation is willing to raise part of the $40 million of the dry berth project but needs assurance from the government that the rest of the job will be done.