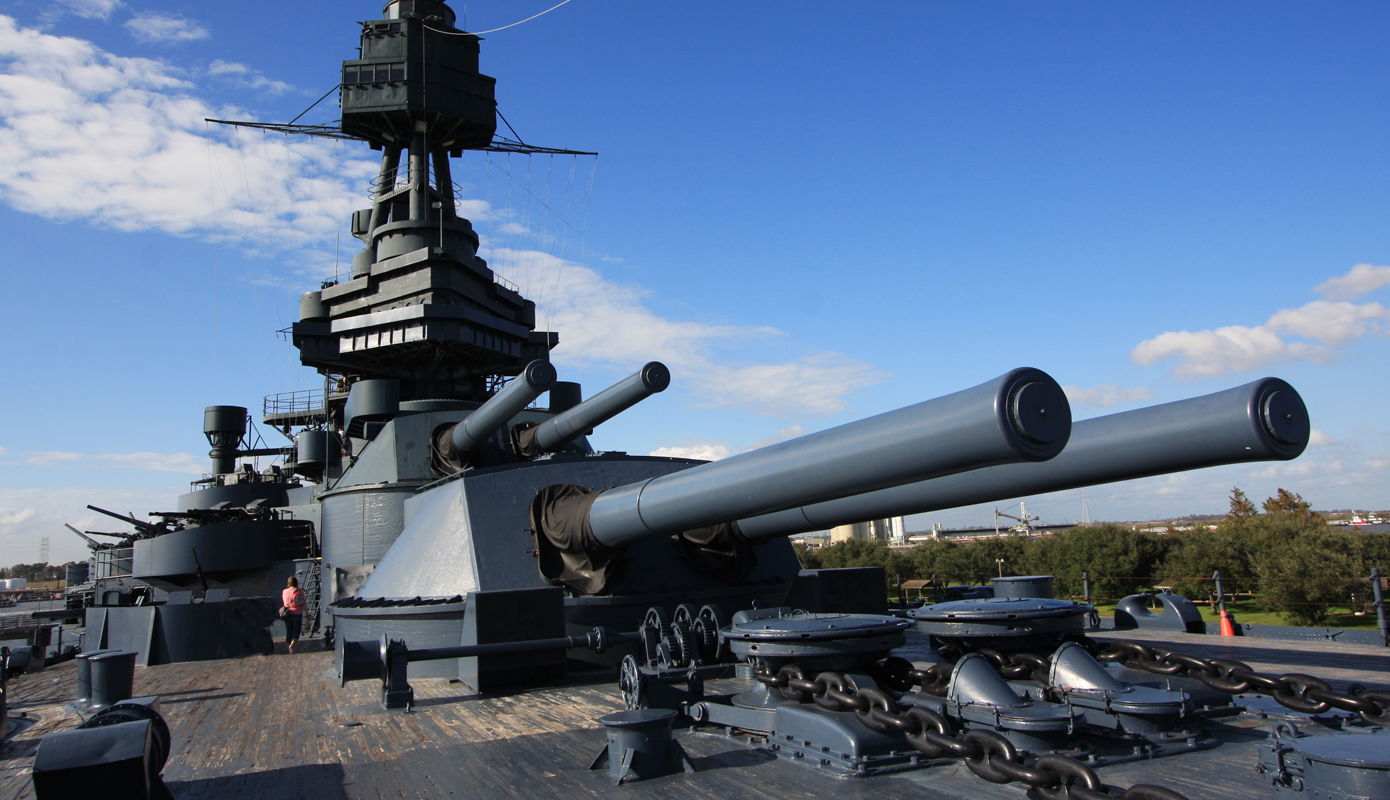 Whenever there is a debate, sentimentalists are likely to clamor for the return of veteran battleships for service. Inasmuch as the Texas BB-35 has been dubbed the greatest dreadnought of its era, it is never going to make a return.

There have been few cases where battleships were recalled for services even after being decommissioned. One of the cases that are usually cited is the USS New Jersey which returned briefly into action during the Vietnam War.

It is easy to argue that bringing back the old veterans could save the state and the nation huge sums of money. For example, the United States Navy in 1988 expended $1.7 billion to return four battlewagons in service; this breakdown to about $878 million per hull of each battlewagon, judging by the value of dollars in 2017.

As easy as it may sound, it may not be practicable to bring back the veteran battleships without first going through some legal complications which may be costly in times of emergency.

The reason is simple; Texas BB-35 no longer belongs to the United States Navy because it is now a museum.

The hull of the Texas BB-35 has suffered extensive damage from corrosion. Besides the hull, any repair work that would put her back in service will also have to consider the interiors.

Again, the battleship is powered by coal and that needs to be changed. As it stands, this ship is vulnerable to submarines.

There are three factors that come into play in the design of battleships; mobility, protection, and firepower

The Texas BB-35 cannot stand up to the current standards in warship design and there is no inventory of spare parts for replacement of some of these parts.